This is the 42nd in an occasional series where I share Eagle Scout project before-and-after photos. See the complete collection here and submit your own here.

The latest batch of 12 projects includes a wheelchair-accessible walkway at a Buddhist temple in Virginia, a new organization system for jazz music scores in Illinois and a set of raised gardens in Connecticut.

What: Emily pulled in members of her troop and community to design and build 12 raised garden beds for Center Village, an elderly community in her hometown of Glastonbury, Conn. Thanks to this work, the residents are able to enjoy their passion of gardening in quarantine conditions. What: Michael wanted to help provide education and awareness of O.P.E.N. Trail, which provides equine-assisted services to children and adults with physical, cognitive and emotional challenges in the San Antonio area. Michael and his helpers cleared and landscaped the entrance to the main horse barn to create a rock garden with flowers that represent each special needs community served by O.P.E.N. Trail through its therapeutic riding lessons. What: Issac and his 34 helpers, including his entire baseball team, built a 160-foot landscape wall to prevent dirt and debris from further eroding and falling into the team’s practice area. 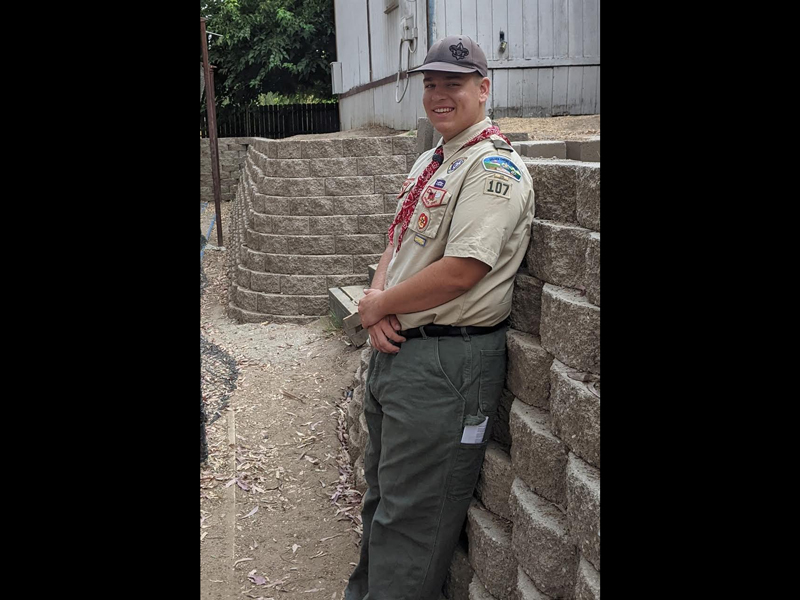 What: Thomas led a team of 30 helpers to design and construct a new entryway for a preschool he attended 10 years prior. The preschool is affiliated with Thomas’ troop’s chartered organization. What: Jack and his 80 helpers sorted more than 1,000 jazz music scores, entered them into a new database, and moved the scores from old black filing cabinets to new wood storage units. The project will serve the high school’s music department for years to come. 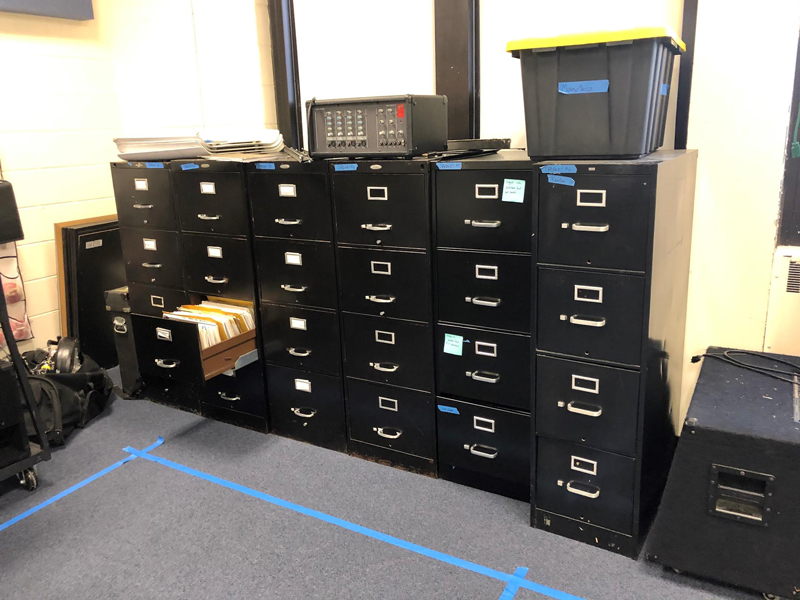 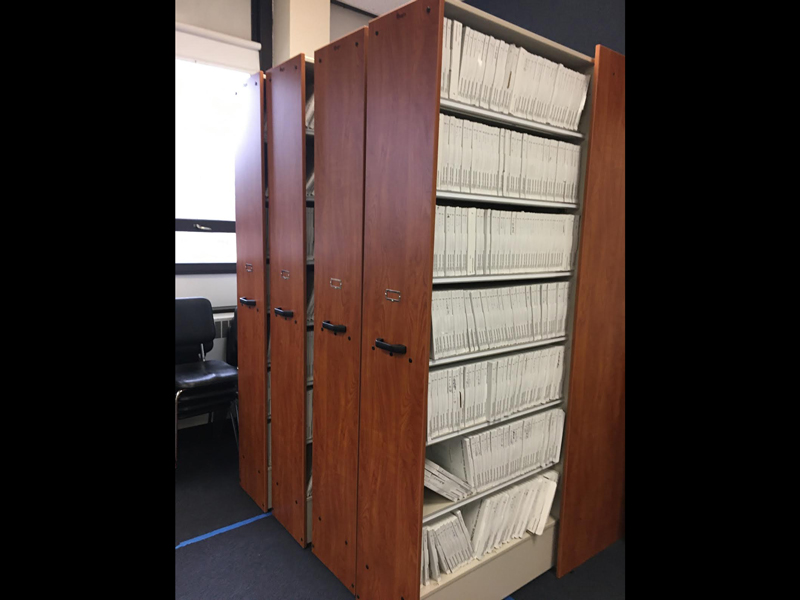 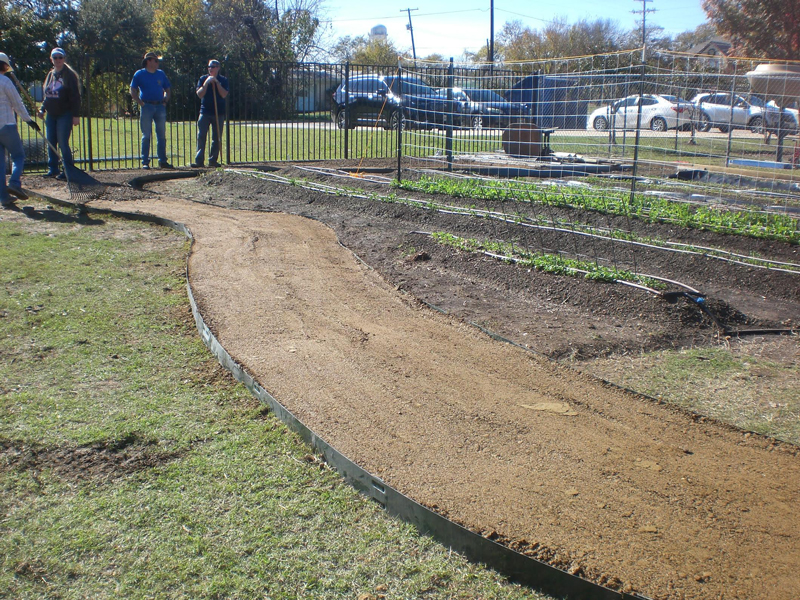 What: David and his helpers demolished and cleaned up an old chicken BBQ. He then led the team in grading the ground and building a 24-by-40-foot pavilion with a 24-by-16-foot storage area attached in the back for his church, Hartland Bible Church in Gasport, N.Y. In total, David’s project used $19,000 worth of materials and required 813 volunteer hours. What: Quinten and his helpers cleared invasive species and laid wood chips at a local park. 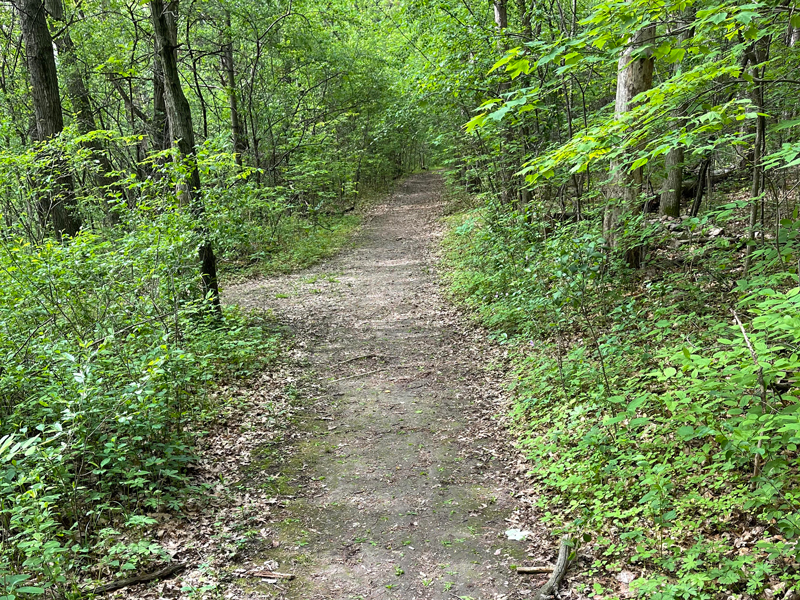 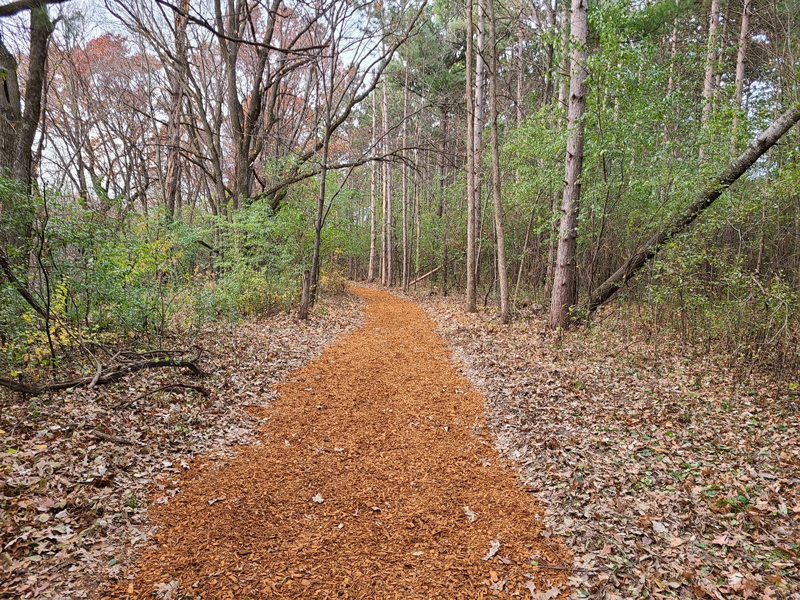 What: Alex and his helpers constructed a veteran’s memorial in the front flower bed of American Legion Post 610, where his troop meets. The memorial commemorates those who have served. What: Brendon and his helpers completed landscaping and outside work for Veterans of Foreign Wars (VFW) Post 7340 in Cincinnati. The Scouts did work at the main entrance, memorial garden and banquet hall, including removing overgrown plants, installing garden wall blocks, replacing plants and flowers, and purchasing and installing new signage, a mailbox and flags. 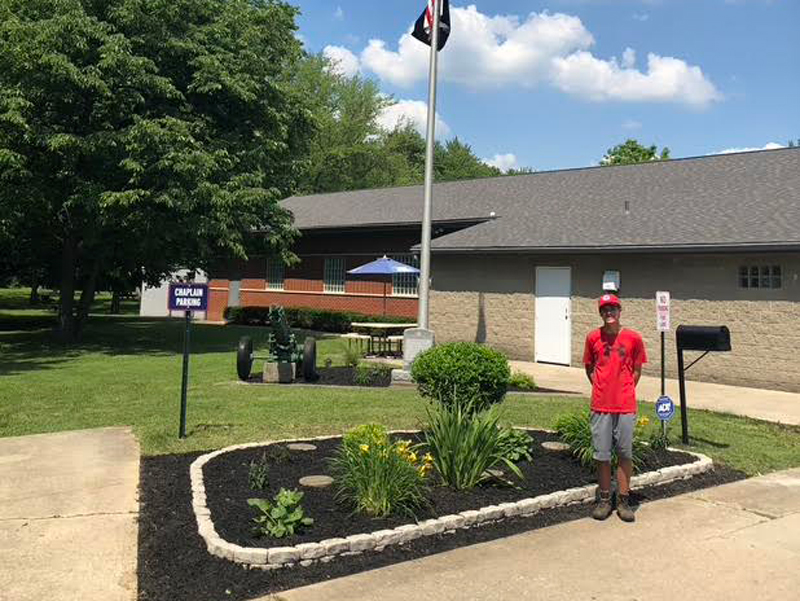 What: Thomas and his helpers renovated a 1983-era VFW Memorial at Scott Park in Prince George. This included removing the decaying concrete base and carefully taking out the original brass plaque, flagpole and flowers. Next, they put into place five flagpoles, added stamped concrete in a triangle formation, and installed granite bevel stones, a rededication black granite etched plaque, the original brass plaque, and a small plaque indicating this was the work of an Eagle Scout. What: Brian and his helpers removed the old wooden walkway and built a new wheelchair-accessible concrete walkway for a Buddhist temple. How can I submit my project (or my son or daughter’s project) for consideration?

An Eagle Scout, their parents or any registered BSA volunteer (with the Eagle Scout’s permission) may submit the Eagle Scout service project for consideration by filling out the nomination form found here.